How to set up a Brand Ambassador Program Agreement 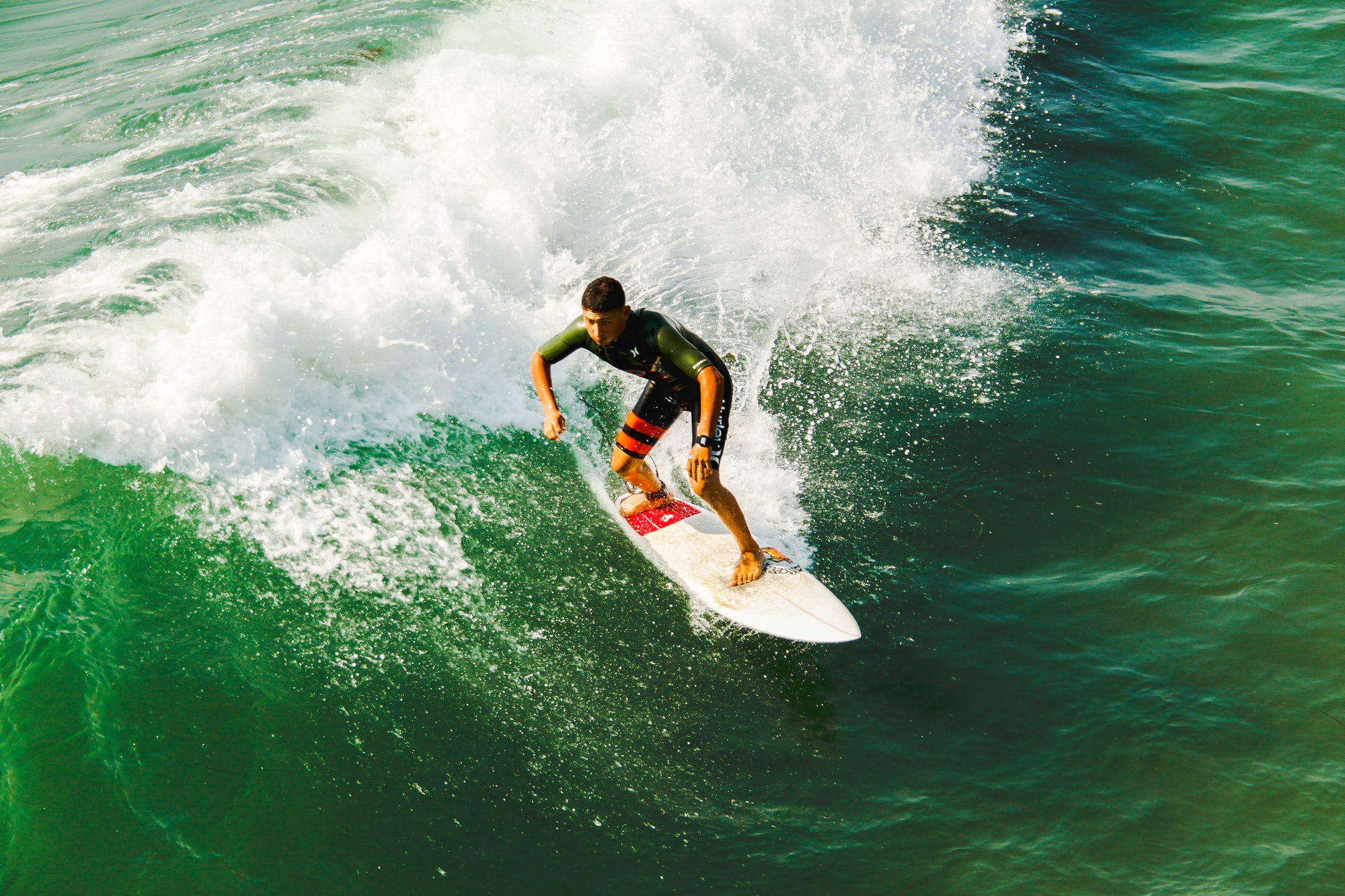 Hey there readers! Tamara here today, hijacking the Claver blog for a special feature of my own concoction - the Ambassador Program Agreement. Let me introduce you a bit to the concept first.

Having worked with teams of Brand Ambassadors for several years, and also having played the role not only as the sponsor but as the sponsored, I became aware of many gaps that needed to be filled.

First of all, for sponsorship worldwide, contract signing becomes an issue - and then the droves of photos of signed paper contracts come in and it becomes an organizational headache. The next was having an easily edited, comprehensive contract for each Brand Ambassador, with stipulations and expectations laid out in a logical fashion. The last and biggest issue, obviously, was this: how to keep a record of things if there's a breach of contract?

That's where Claver comes in. With the Ambassador Program Agreement, both parties are able to come to an understanding of what is expected during the term of contract, as well as have the freedom to alter the Agreement before signing in order to form a partnership that is mutually beneficial and satisfactory on both sides. When the foundation is established, it's much easier for the sponsor and the sponsored to hold up their end of the Agreement, and avoid any unsightly disputes.

With the help of Claver and our digital Agreements, we're hoping to make contracts more friendly and easier to understand than ever before, while ensuring both parties uphold their sides of the Agreement. Don't see something that fits your needs? Send us a Tweet or DM and let's chat!

Like this article?
‍Subscribe to our newsletter where we'll bring you more tips and tricks to level up your freelancing business!